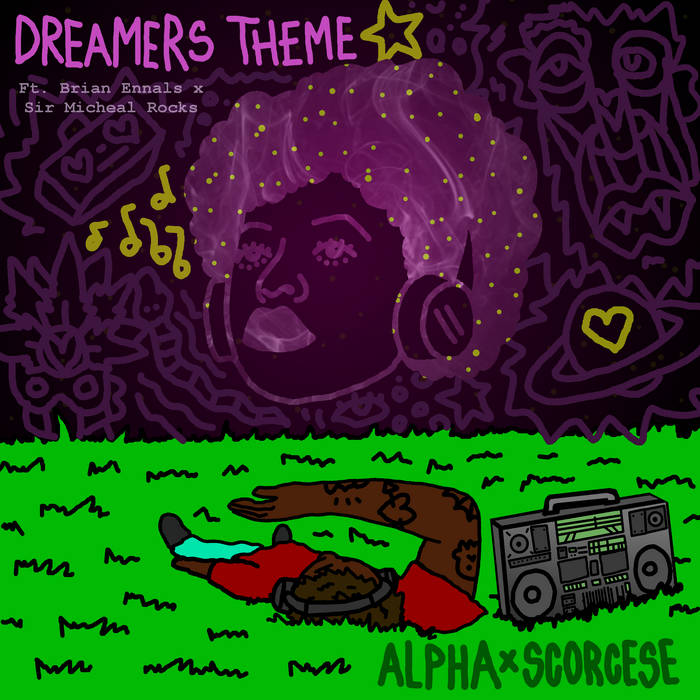 Riding Down the Highway
Ash flicking sideways
Dreaming through the radio
I know I gotta get somewhere somehow
But I ain't got no place to go
Angels in the clouds, Jesus in my loud
Hell's heat right up underneath me
Looked up in the mirror and all that I can see
Is I'm the only thing that can defeat me

Walking real slow past the liquor store window
Starting to see my fathers features creeping in a lil
Thinking to myself in if the revolution come
I'm screaming to my girl like "Annie, Get ya Gun!"
Cancer and oxygen fight for space in my lungs
We raise men to be evil I don't' want no Sons
Dreaming bout riches, waking up before I get it
They want you two ways - nigger rich or timid
Barely talk to my fam I don't get too close
Because before you know it you talking to ghosts
The city purge the heaven's clouds when I drive
Sometimes immortal, sometimes want suicide
Electric paddle on my heart thats wrapped on my sleeve
This high is 74 degrees with a light breeze
Trying to figure out why I'm in pain
Or why my mans in his parents house with needles stuck in his veins

Misery's opportunity, You either wolf or sheep
For real, my nigga it's nothing new to me
You can keep ya scrutiny
Another nail my coffin but the world's keeps screwing me
Marching to a different drummer, cadence got me goose stepping
Necklace like a noose on the news after 7
Nothing but violence, destruction, Trump's daily eruptions
Daily nights in the ghetto fights, fucking, and cussing
No parallels or just playing possum
Either stay woke or get Freddie Grayed, nothing else to say
We in the Hood like it's Fish Fry Fridays
Goodbye to the Bad Guy, smoking, take the pain away
Whisper sweet-n-nothings during cunninglingus
Emotions like bad puns, shells a cunning linguist
Human Rubix Cube, known to stump a genius
Stumble through my thesis, thimble full of reason
Only reason you alive still breathing… I mean it..

I'm in Hawaii once again
Just cut me in or cut me I'm a nigga
I'm a mack
If that's your man then give him something that's gon make a grand
And if he bring that money back and stack in ya hand
Then that's ya homie
I swear to god I never let a broad come between me and my squad
Ya'll my niggas on my mummy
And I'll never wear a wire on my guys
I'll take it to the grave and they'll do the same for me
Cartier purple frame boomerangs on me
I started teeing up and the computers changed on me
Ahhhhh… R.I.P to all my haters mane
Scratch em, uh huh nigga you know
Do you for the free, and you know where we be
Scratch em ,uh huh nigga, you know
And you know who we be, we do you for the free

never tell lies on my niggas